London is one of the most visited cities in the world, and it’s no wonder. With historical architecture, famous Royal palaces, world-class museums, theatres, street entertainment and unrivalled shopping, you’re going to need more than two days to explore this multifaceted metropolis during your weekend in London in a B&B. A weekend in London would not be complete without visiting all the many homes of the British Royal family, past and present. With the passing of Queen Elizabeth II, King Charles III has made Buckingham Palace his primary residence in the capital. Experience the pomp and pageantry of the changing of the guard. Visit the Royal Mews to see the golden state coach, sneak a peek at the glittering crown jewels in the Tower of London, or take a trip to Windsor Castle to see the royal art collection. 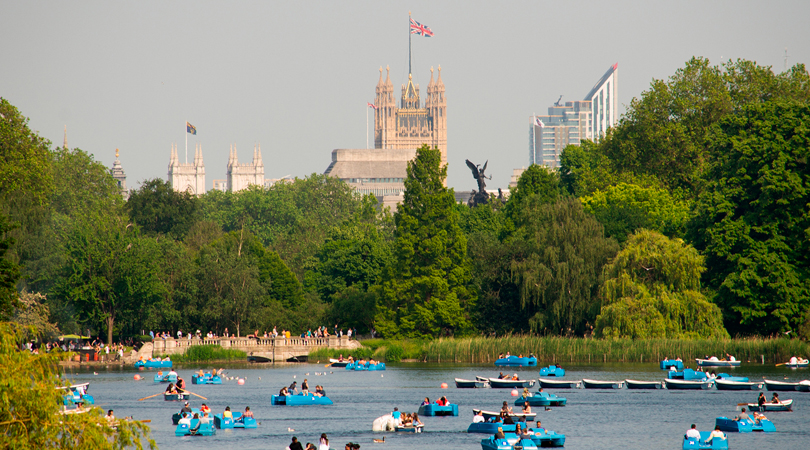 When you think of London, you think of red double-deckers, black cabs, Big Ben and the Houses of Parliament. Everywhere you look in this city, you will see familiar sights from the movies and TV shows you love. Take your time during your London city trip to wander the streets and explore iconic landmarks such as Tower Bridge, Westminster Abbey and Hyde Park, and admire the skyline punctured by magnificently unique buildings like The Shard and The Gherkin. 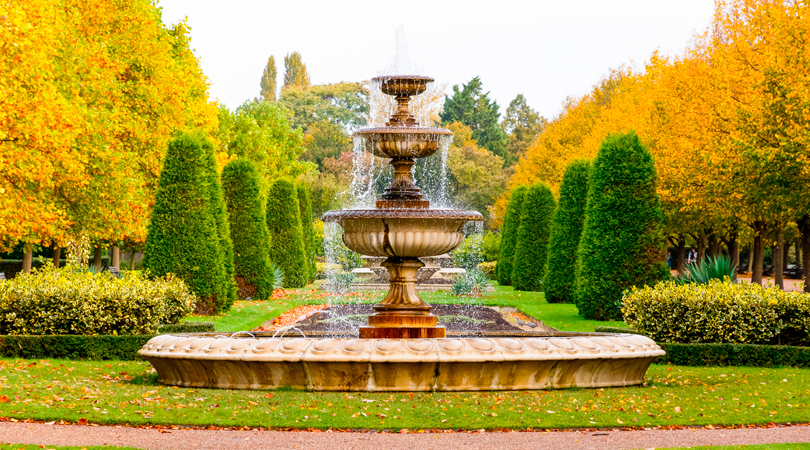 London is bursting with attractions to dazzle the entire family. Take a spin on the London Eye and enjoy 360-degree views over the city. Come face to face with the stars of stage and screen at the Madame Tussauds Wax Museum or growl at the lions at the world’s oldest scientific zoo in Regents Park. Fans of Harry Potter may like to board the Hogwart’s Express at the Warner Bros. Studio, where you can explore the magic and behind-the-scenes secrets of the real-life film sets. You’ll not be short of things to do in London on holiday with the family. 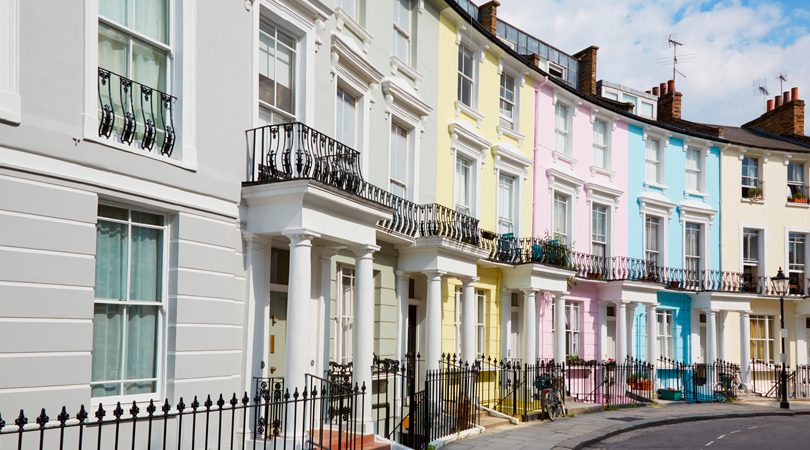 It’s pretty hard to visit London and not be seduced by the world-class entertainment all around you all year round. From spectacular West End musicals to the street entertainers in Covent Garden, you’ll never have a moment’s boredom. Visit Shakespeare’s Globe Theatre to transport you back to Elizabethan times. Or, for the lovers of classical music and ballet, you have the inimitable Royal Albert Hall and Royal Opera House. 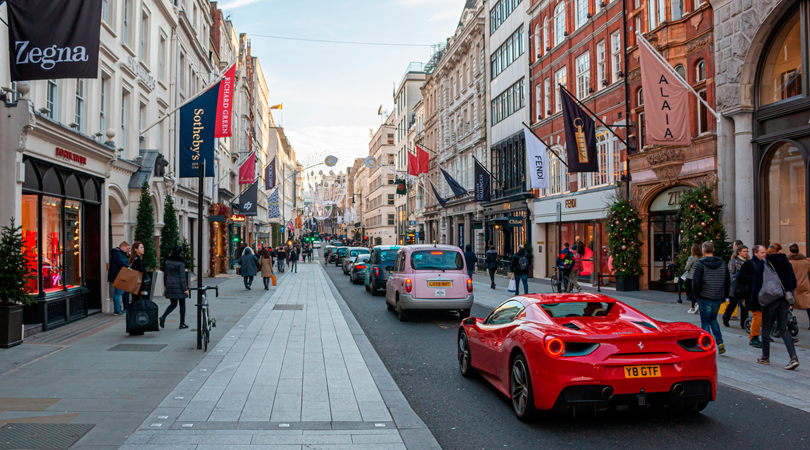 Shop til you drop

Between all the sightseeing and culture, there’s always time to squeeze in a spot of shopping. Although you’ll probably need more than one day to make the most of it, better book a B&B London then! Wander the famous food halls in Fortnum and Mason, treat yourself to a little something in Harrods or rejoice at the marvellous displays at Hamleys, the world’s oldest toy store. With everything from high street brands to designer boutiques, shopping is as much an attraction as it is an activity in London. Better bring your credit card!