Have you ever watched a TV series or a movie and wondered where these beautiful film locations were recorded? Then this is the list you’ve been looking for! From the cobble-stoned Parisian alleys where Emily walked to the most epic landscapes of Game of Thrones, let your movie journey begin! 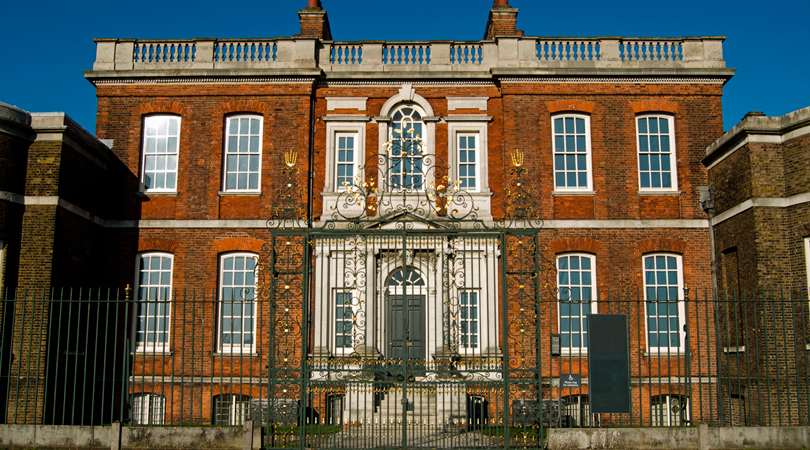 The British breakout series of the year has to be the Regency drama, Bridgerton. We’ve been as captivated by the stunning film locations as the show’s love interests are with each other. Promenade through the 18th-century landscape of Painshill Park in Surrey like Daphne or visit the Bridgerton family home in Greenwich. Swoon at the thought of the Duke himself at the impressive Wilton house in Salisbury, then wander the cobbled streets of historical Bath where most of the houses were filmed. Lady Whistledown might even be watching! 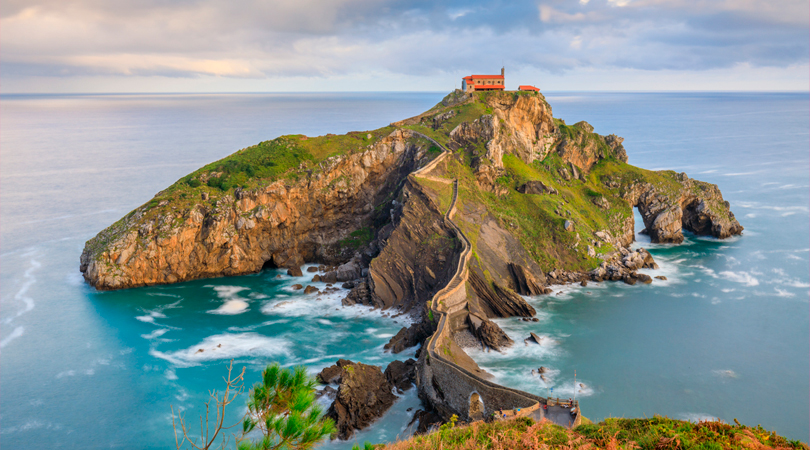 Game of Thrones route through Spain

If you’ve ever watched Game of Thrones and thought, “where is that?” you’ll be pleased that we’re going to let you in on the Spanish secrets! Starting in the Basque Country, we find San Juan de Gaztelugatxe in Bermeo (the real-life Dragonstone), one of the most characteristic images of the series. In Catalonia, you’ll recognise Girona and its cathedral, part of King’s Landing. Further south, Peñíscola, scenes from Meereen were shot. In Seville, you’ll spot the film locations of the Jardines del Agua de Dorne in the beautiful Alcazar. The fault in Our Stars – Amsterdam

Anyone who has seen ‘The Fault in Our Stars’ must have Amsterdam high on their list of places to visit. Just like American leads Hazel and Augustus, in their search for the mysterious writer Peter van Houten, you can stroll through the film locations in the historic centre. The house featured in this romantic drama is on Vondelstraat, near the delightful Vondelpark. Take your time and book a B&B for the weekend. Then you can also visit the inequitable Rijksmuseum, the famous bank on Leidsegracht and the Anne Frank House. Explore the film locations of Sorrentino’s “The Young Pope”, with star Jude Law (we wish!). The Sistine Chapel was actually reproduced in Cinecittà. Many scenes, supposedly set in the Vatican Gardens, were shot in the Botanical Gardens, Villa Medici sul Pincio and the Villa Doria Pamphilj. The famous confessional scenes were filmed in the Church of Sant’Anselmo on the Aventine, while other interior scenes were recorded in the Chapel of Monte di Pietà. Book a B&B near the Vatican and discover Papal Rome from a totally new angle. 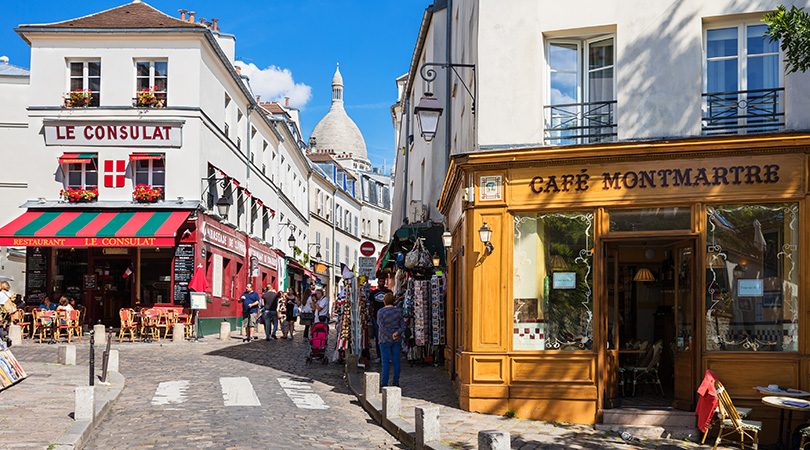 Emily in Paris, the most continental series on Netflix!

We all loved seeing how Emily, this charming, somewhat naive American, discovered the most romantic of cities. Under that keen Instagram eye of hers, she photographs the most elegant spots in Paris. Nothing could be more ‘Je ne sais quoi’ than having lunch on the terrace on Île Saint-Louis with a good friend, partying in the Bastille and then strolling along the River Seine at night. The historical Palais-Royal, the Place de l’Estrapade, the bohemian Montmartre and the peaceful Canal Saint-Martin; relive your favourite episodes in the real film locations! 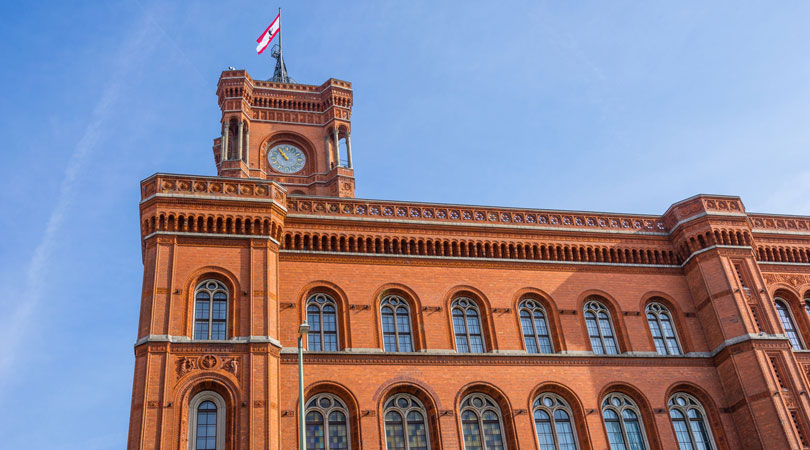 Travel back in time to the roaring 1920s and discover the incredible film locations of the Babylon Berlin crime series. The series is described as the most expensive German TV production and captures the life of the German capital with all the political and social changes emerging at the time. Discover Berlin’s most famous landmarks from this award-winning series, including the Red City Hall as a police station, the famous Babelsberg studios and the Alexanderplatz.