A popular destination among European tourists is the United States of America. Travelers who want to explore countries outside Europe often need a visa to do so. Fortunately, the ESTA for the United States can be easily applied for online.

New York, Los Angeles, Las Vegas, San Diego, Miami, New Orleans… In the United States there are numerous world-famous cities that are definitely worth visiting. There is plenty to do in these cities; visiting the Statue of Liberty or Times Square in New York, the Walk of Fame in Hollywood or discover French Quarter in New Orleans. For art lovers, the United States also has plenty to offer with countless museums.

Untouched and natural beauty in the many national parks 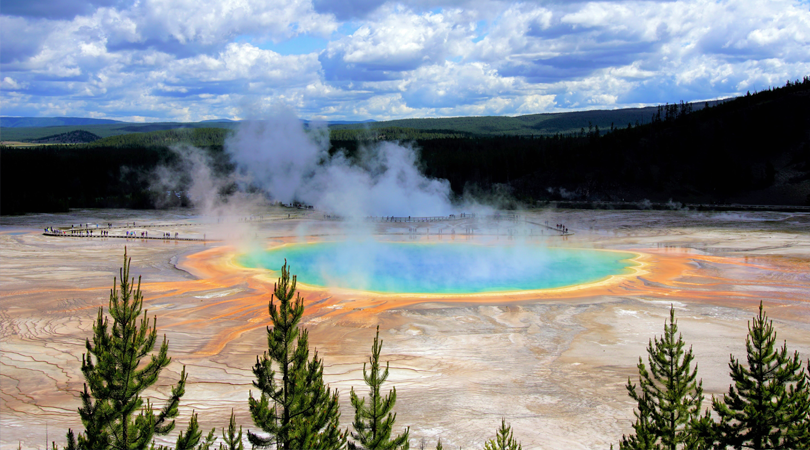 Yellowstone National Park, the oldest national park in the US

However, since one may stay in the USA with an ESTA for as many as 90 connected days, it is also possible to visit national parks in the other states. Moreover, during the total validity period of the ESTA, which is two years, one may travel to the United States an unlimited number of times. Therefore, should it not be possible to visit all the national parks or cities during one trip, it is possible to make another trip.

Applying for a Visa or ESTA

As mentioned earlier, for many destinations outside Europe, it is necessary to apply for a visa. However, European travellers who meet all the requirements can apply for an ESTA instead of a US visa for being a tourist to America. The ESTA is an electronic travel authorization that allows travellers to fly to the United States without a visa. This travel authorisation is easier and quicker to apply for than a visa for the United States, and in addition, the ESTA is cheaper than a visa.