With the Oscar ceremony around the corner, we thought it would be nice to provide you with an overview of the all-time best film locations; perfect for an unforgettable trip. Quickly book the most beautiful B&Bs in the most iconic destinations and imagine yourself a true movie star! 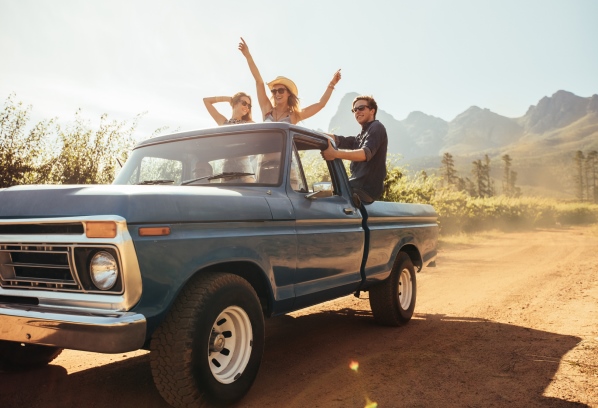 City of movie stars
This year, musical film La La Land received a record number of nominations. The film is a wonderful ode to Hollywood and it’s set in the ultimate film city: Los Angeles. Quickly go to the most beautiful bed & breakfasts in American film cities such as Miami, Boston, Philadelphia, Chicago, New York, Washington and San Francisco. 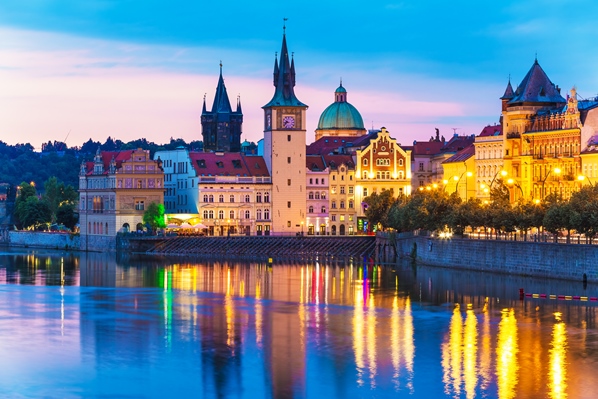 The historic city of Prague is the perfect décor for a movie, discover it yourself! 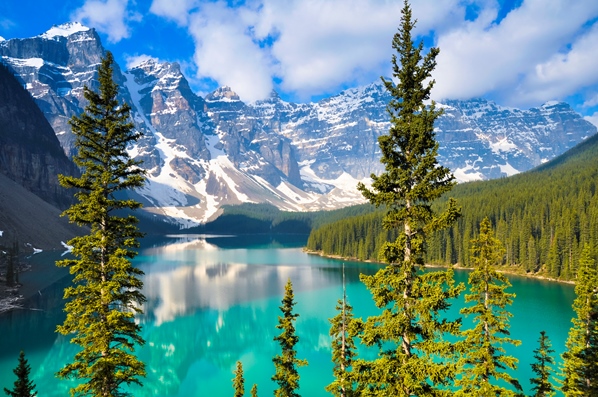 Spend the night in a bed and breakfast and discover the vast landscapes of Canada.

Overwhelming nature
Vast landscapes with spectacular glaciers and mountains from The Revenant, thé Oscar winner from 2016. Go on an adventure in Argentina or Canada and spend the night at various B&Bs. Quickly go to the most beautiful bed & breakfasts in the Argentine or Canadian nature such as Ushuaia, Bariloche, El Calafate, Banff or in the regions of Alberta, Quebec and Yukon. 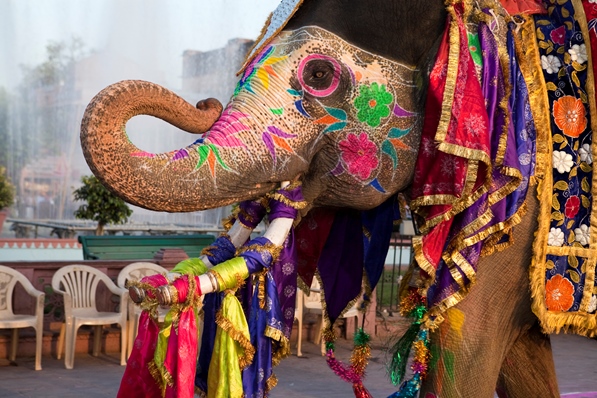 A visit to colourful India is guaranteed to make for a memorable trip!

Colourful India
Let yourself be whisked off through the colourful and hectic streets of India, like the 5-year old Saroo from the nominated movie Lion, and Jamal from Slumdog Millionaire, the Oscar winner from 2009. Quickly go to the most beautiful bed & breakfasts in versatile and colourful India for example in Agra, Chennai, Delhi, Varanasi, Jaipur, Umaria, Darjeeling or Jodhpur. 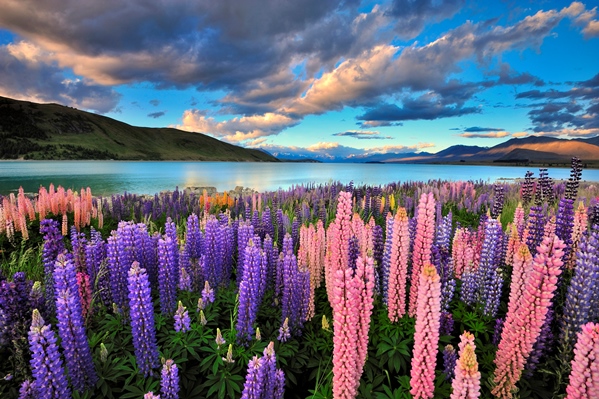 A wonderful experience: travelling around New Zealand and spending the night in charming B&Bs.

B&Bs in New Zealand
Multiple Oscar winner Lord of the Rings takes you to the gorgeous nature of New Zealand. Follow in Frodo’s food steps and choose a B&B in Matamata or Wellington. Quickly go to the most beautiful bed & breakfasts in gorgeous New Zealand in Auckland, Wanaka, Christchurch, Rotorua, Queenstown or close to Franz Josef Glacier.