The British practically invented the summer season and the social calendar is bursting with major sporting fixtures, trendy music festivals and colourful carnivals. Why not plan a weekend away and explore one of the many unique places to visit, during one of the UK’s major summer events? 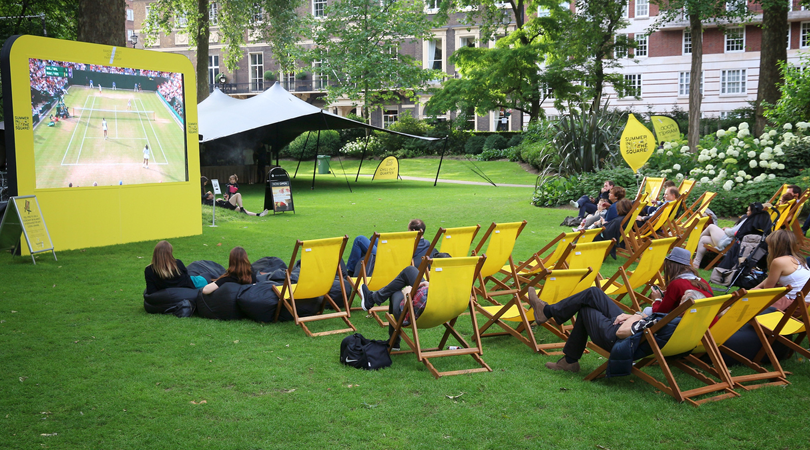 If you’re looking for unique places to visit, then try Wimbledon. The Wimbledon lawn tennis championships take place over the first two weeks in July. During the championships, those brave enough to join ‘The Queue’ may be lucky enough to get tickets to witness some world-class tennis. Or you could join the crowds on ‘Henman Hill’ and watch on the big screen. Make sure to grab some strawberries and cream and a glass of fizz and soak up the British pride of this annual summer event. 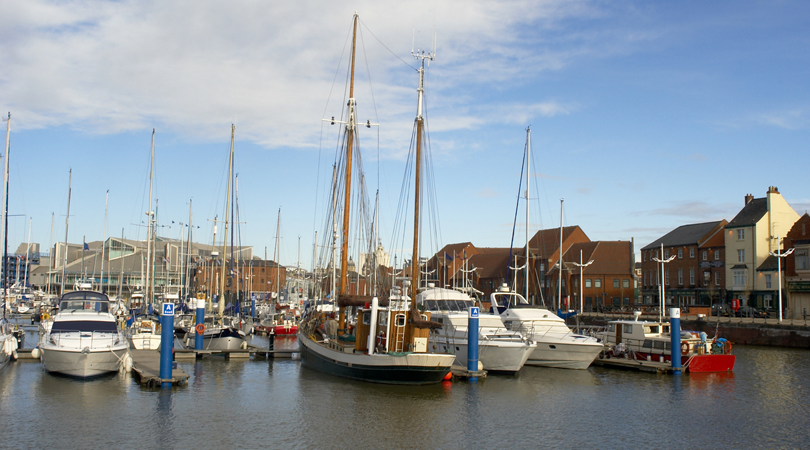 What better way to spend a summer weekend, than enjoying great music out in the open air? The Humber Street Sesh is a new, grassroots festival hosting a wide variety of bands across a summer weekend in August. One of the UK’s most unique places to visit, Hull has long had a rich musical history. From Beautiful South and the Housemartins to the Fine Young Cannibals. Located in the beautiful Humber Marina, the festival retains its local roots and hosts comedy, art and urban acts alongside the variety of music. 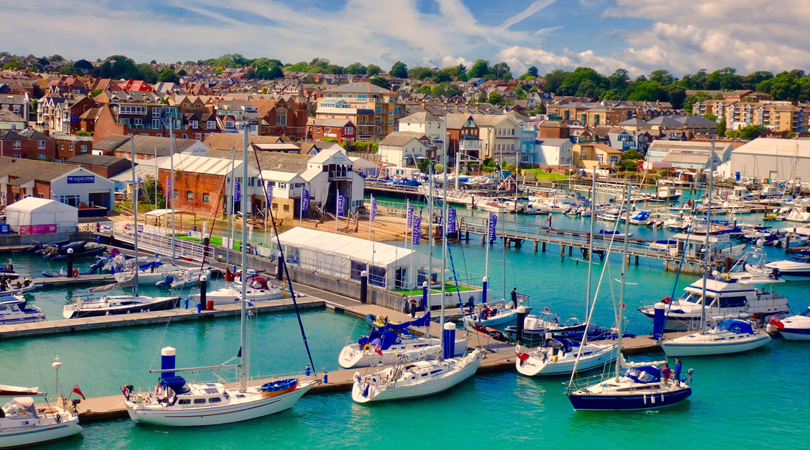 Cowes is the biggest sailing regatta in the world. With up to 40 races a day and more than 1,000 boats pulling into harbour, it is a spectacular event not to be missed. Since 1826, Cowes has been attracting Olympic champion sailors and plucky amateurs to compete together and master the waves. During this time, Cowes transforms into the most unique places to visit on the Isle of Wight. The event is free and attracts celebrities and sports personalities to join in with the festival atmosphere. 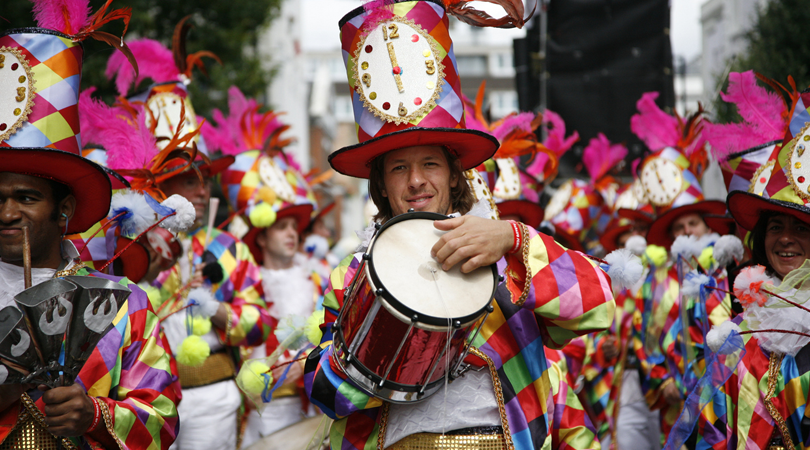 London’s answer to the spectacular Rio carnival, the famous Notting Hill Carnival is the biggest and most colourful carnival in Europe. The Notting Hill Carnival is a feast for the senses. Extravagant costumes, Caribbean food and the rhythmic sounds of the steel pans fill the neighbourhood with a sense of party. Dance the night away at one of the most unique places to visit in London. Follow the parade through the streets and try the tasty jerk chicken from the street BBQs. 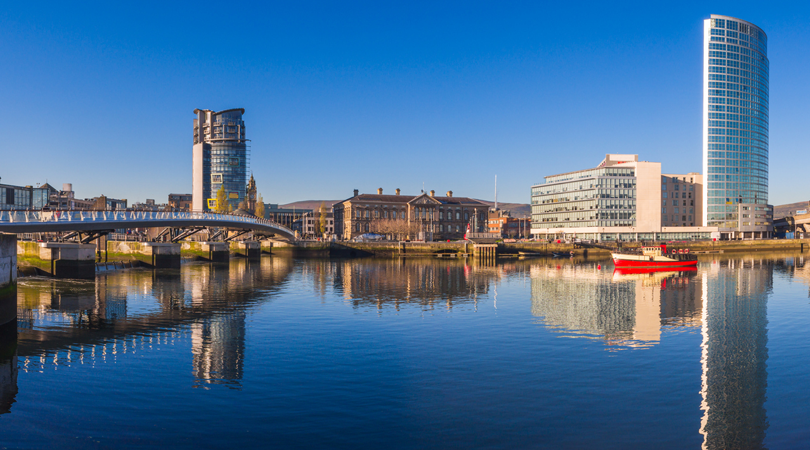 The BBC Proms in the Park is one of the most unique places to visit in Northern Ireland this summer. This spectacular event showcases the Ulster Orchestra, accompanied by amazingly talented guests. Stay in a cosy B&B close to the iconic Titanic Slipways, where the concert is held, and enjoy the sounds of Belfast’s biggest outdoor broadcasting event. This year the show offers both home-grown talent and international stars such as Midge Ure, Kim Criswell, classical guitar supremo Xuefei Yang and mandolin virtuoso Avi Avital.