Summer is drawing to a close, but there’s still time to squeeze out that last drop of sunshine and take an autumn break. The kids are back at school, the crowds have gone, and the temperatures are milder. The perfect time to escape to a quiet island or take in some culture on a city trip. 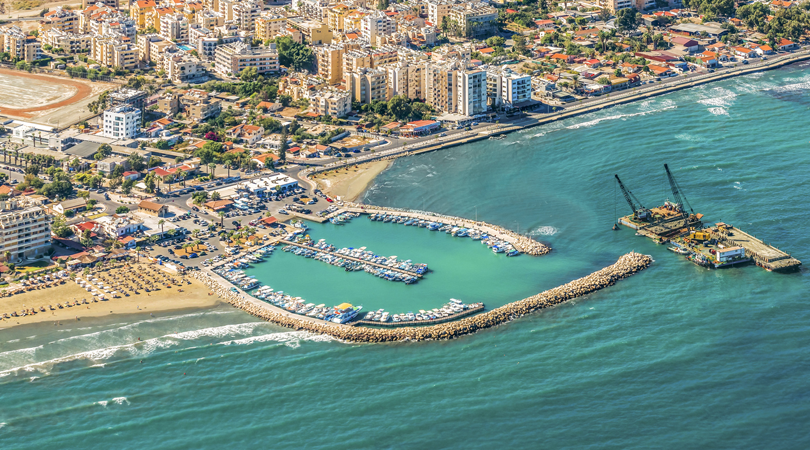 This beautiful Mediterranean island is the stuff of myths and legends. Thanks to its southerly position, it continues to enjoy temperatures into the 30s long into October. The quiet bay of Larnaka is flooded with tourists during the summer, charmed by its sheltered seaside location. An autumn break, after the crowds have gone home, leaves you to enjoy the relative peace and quiet of the stunning beaches, undisturbed. The enchanting Turkish quarter is like stepping back in time, giving a glimpse of the Turkish past of the island. 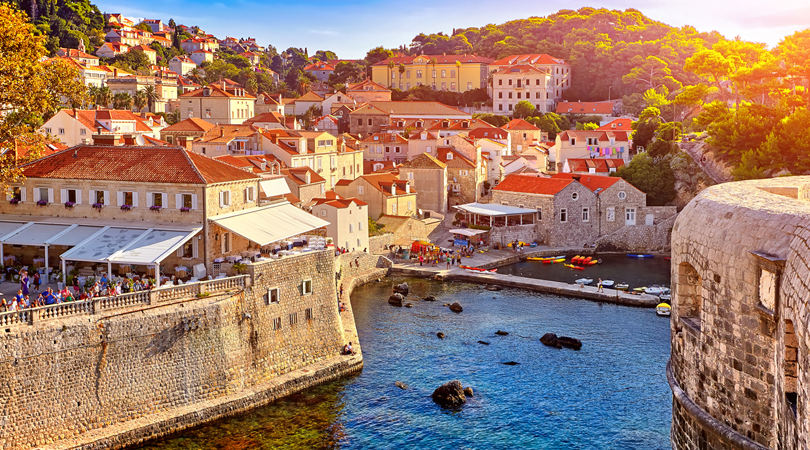 Dubrovnik in Croatia is an ideal location for an autumn break. During the summer the city can be on the expensive side, but after the main season, the prices drop dramatically. You can appreciate Dubrovnik’s delightful historic centre without pushing through the masses. Enjoy a cooling salty breeze as you stroll along the ancient walls that surround the city. Take a ferry to the uninhabited island of Lokrum, where you can wander among the medieval ruins and take a dip in the warm saltwater lake. 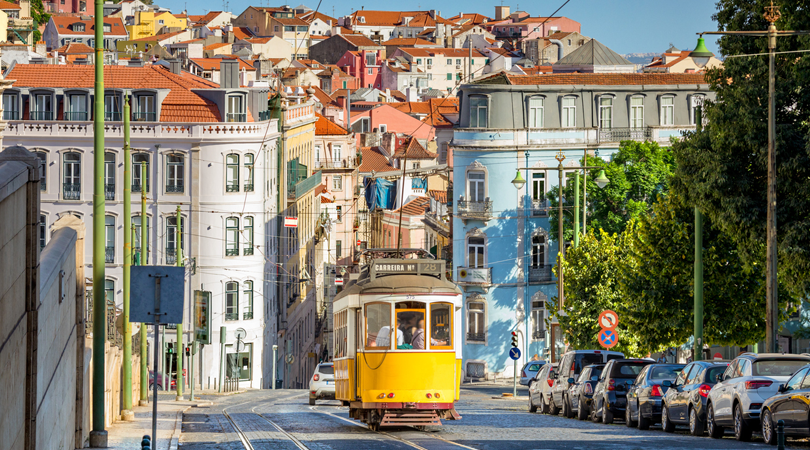 This time of year is perfect for exploring one of Europe’s most captivating cities. Events such as the Lisbon Fashion Week and the famous Horror Film Festival, make sure an autumn break in the Portuguese capital is nothing less than entertaining. Take an unofficial city tour on tram 28, one of the iconic 1930s yellow trams which traverse the city’s old neighbourhoods. Taste the bounty of the autumn harvest in one of the covered markets. Or take advantage of temperatures in the 20s and dine alfresco in a street-side restaurant. 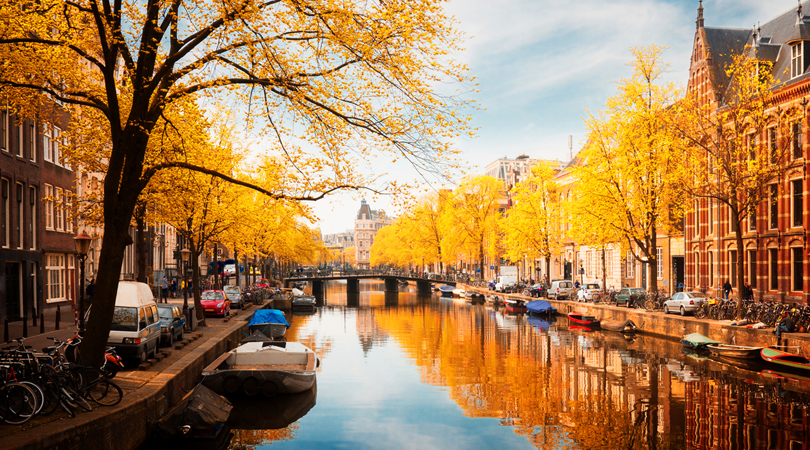 Just a short flight or a ferry away is the capital of the Netherlands, Amsterdam. This city is simply bursting with culture and history. Between the canals and the bicycles, Amsterdam is filled with museums and art galleries, housing more grandmasters than the Louvre. Hire a bicycle and explore the cobbled streets like a local, stopping to refuel with a slice of Dutch apple pie. An autumn break in Amsterdam allows you to witness the leaves transforming into gold and russet reds in the magical Vondelpark. 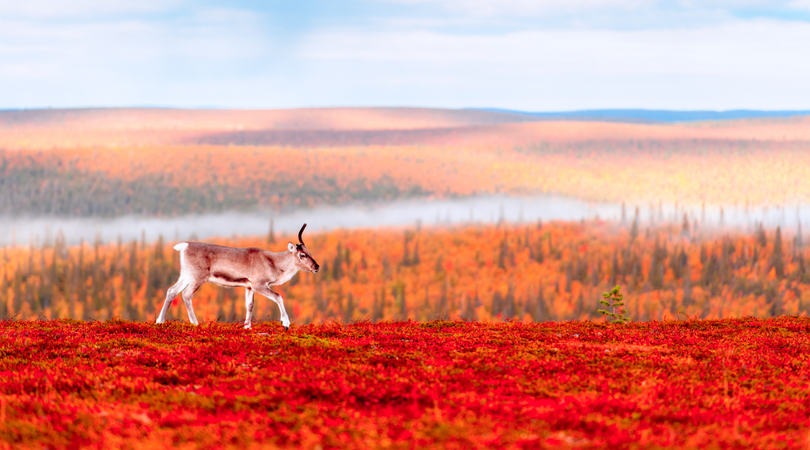 When you think of Lapland you might think of a winter trip, skiing or searching for Santa. However, an autumn break in this region of Finland has a lot to offer. This cosy, in-between season is known as Ruska by the locals, so named after the changing colours of the trees. It is a time for hiking in the clean, crisp air and phenomenal surroundings. People associate the Northern Lights with winter trips, but the earth’s orientation and clear skies make autumn the optimal time to glimpse the Aurora Borealis.